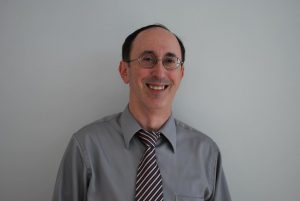 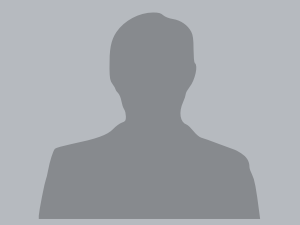 James is originally from New York City. After graduating from Brooklyn College in 1991 with a Bachelor of Science in Accounting and obtaining his Certified Public Accountant’s license, he served as a Tax Auditor for the State of New York. In 1994, James moved to Owings Mills and joined the staff of Catholic Relief Services, a large multinational non-profit organization, where he was an accounting manager. James joined the firm in May 1997. He is actively involved in business and individual income tax preparation, financial and tax planning, as well as the day-to-day accounting for many of our clients. James is a member of the American Institute of Certified Public Accountants. 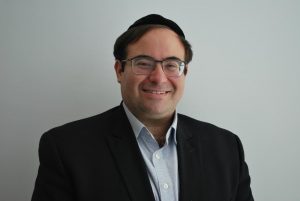 Yoni was born and raised in Baltimore, Maryland. He has over 10 years of experience providing tax and accounting services to a variety of clients. He began his career as an intern at RSM Mcgladery. Yoni joined the firm in June 2006. He is an active volunteer for several non profits in the community. 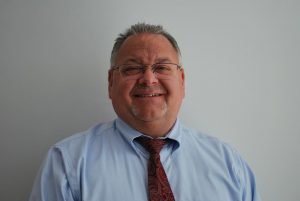 Tom was born and raised in Baltimore County, Maryland. He earned his Bachelor of Arts degree in Economics from the University of Maryland Baltimore County in 1979. In addition, he obtained a Certificate in Accounting in 1979 through attendance at the University of Maryland Baltimore County and Catonsville Community College. Upon graduation, he embarked on his career as an accountant by joining the firm of J. Walter Steinhardt, CPA, PA in January 1980. He started as a Junior Accountant and progressed to the position of Senior Accountant. Tom joined the firm in April 2000. He is involved with many of our clients, providing personal and business income tax preparation, accounting and related services. In his spare time, Tom has been actively involved in the Woodlawn Volunteer Fire Company since 1975, where he has held numerous elected leadership positions. 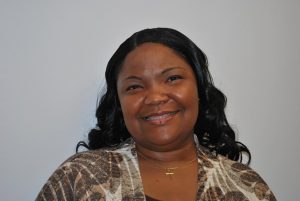 Candace was born and raised in Baltimore, Maryland. She enjoys spending time with family and friends. Her passion is designing and creating hand painted glassware and selling them at local craft fairs.